Deprecated: Hook elementor/widgets/widgets_registered is deprecated since version 3.5.0! Use elementor/widgets/register instead. in /var/www/wp-includes/functions.php on line 5758
 Transmedia Performance Archives - Page 3 of 5 - Calling Up Justice! Skip to content 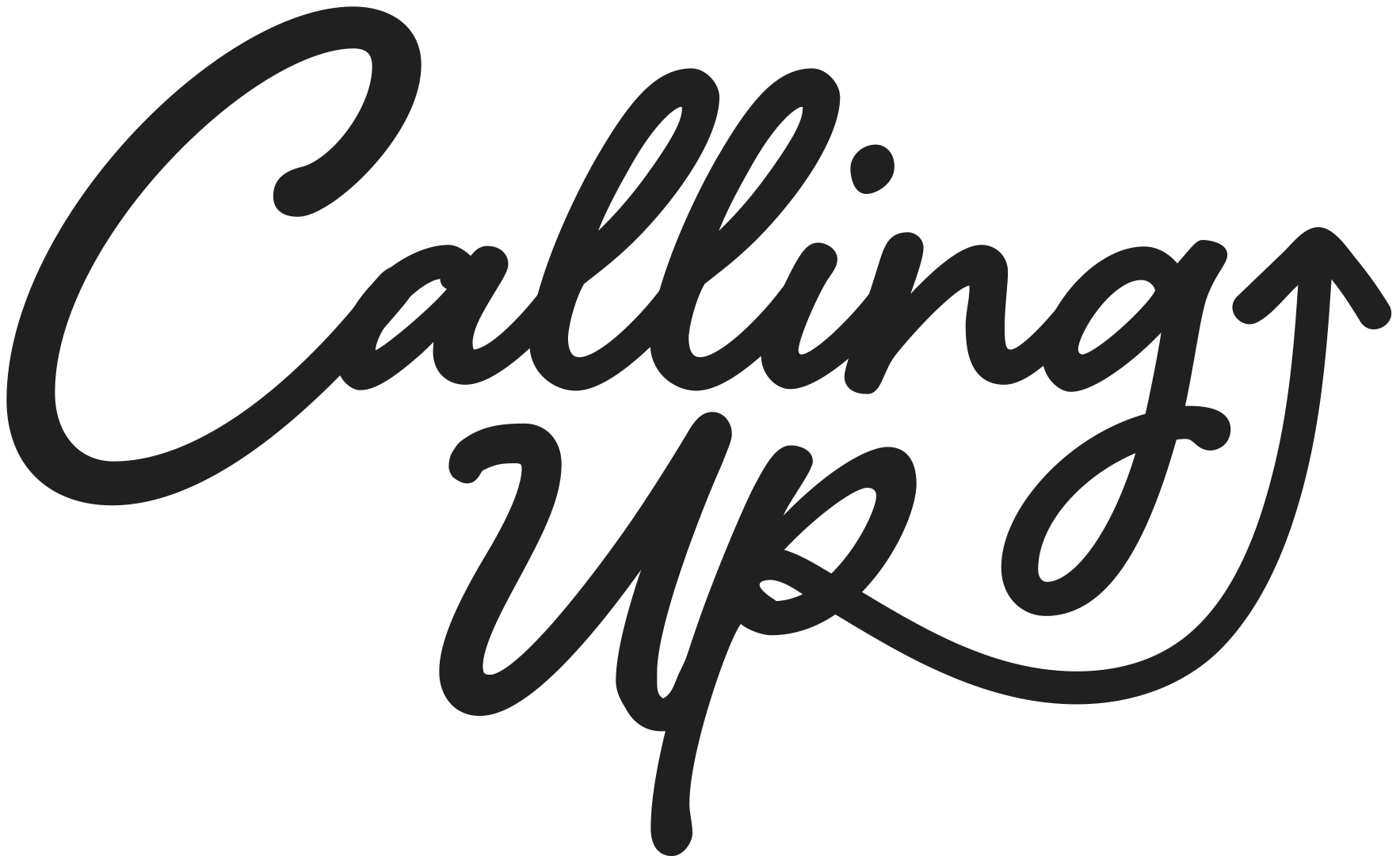 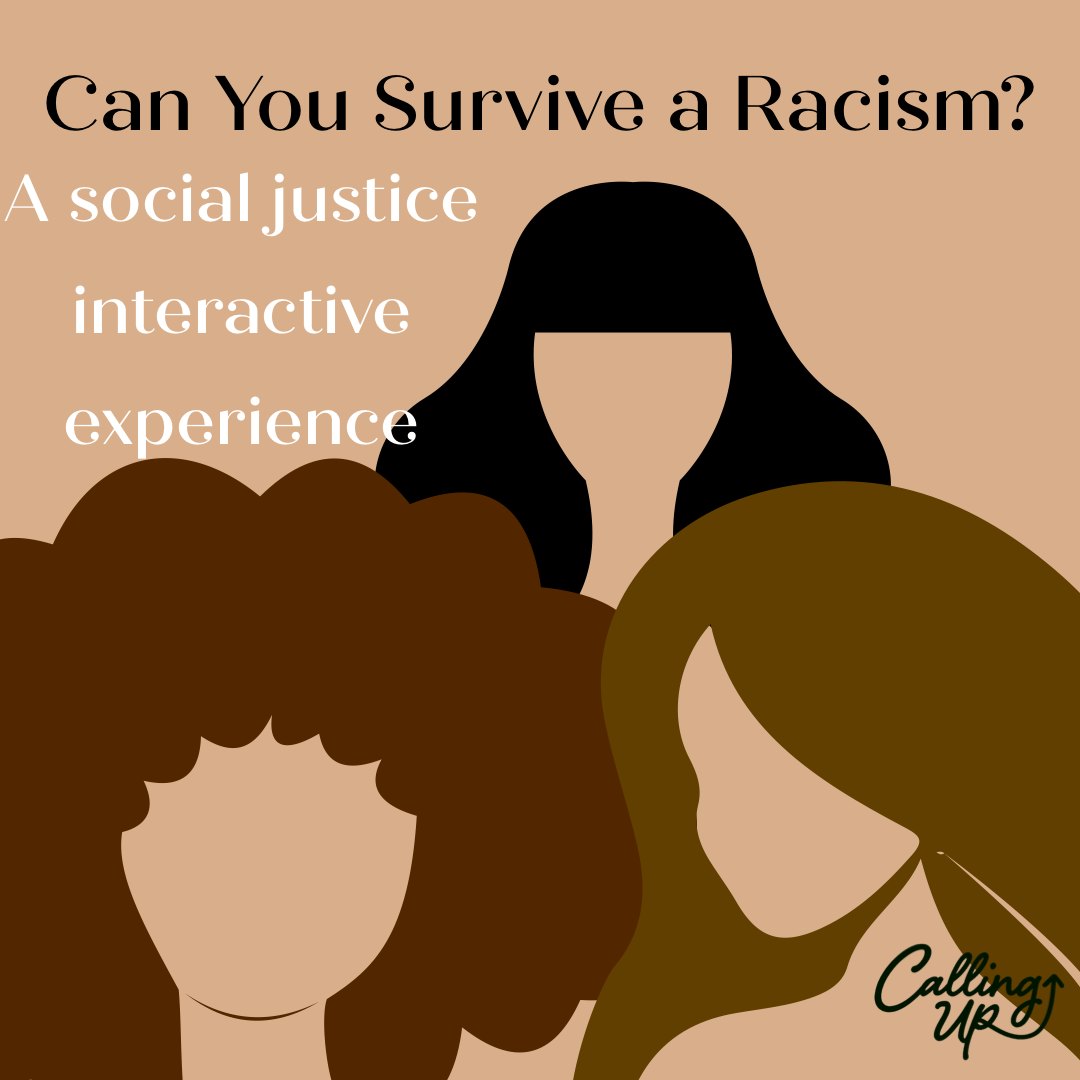 Can You Survive A Racism

Maiamama and Claudia used software from twinery.org and their free open source software Twine to create a Social Justice Experience called Can You Survive a 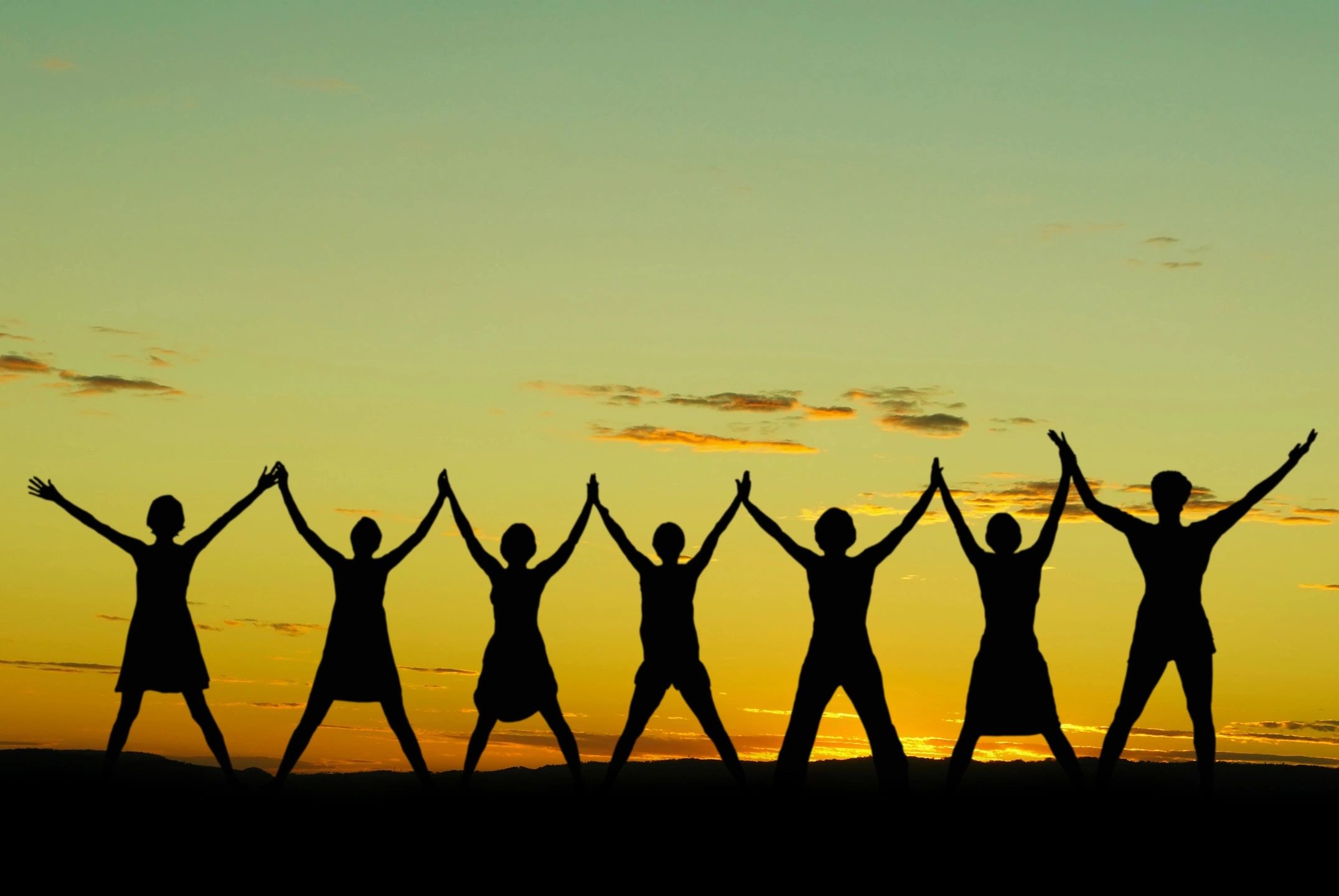 resources, share skill sets, and get inspired by a shared focus and dedication to our shared liberation. These are digital spaces where we can have exchange regularly.

resources, share skill sets, and get inspired by a shared focus and dedication to our shared liberation. These are digital spaces where we can have exchange regularly. 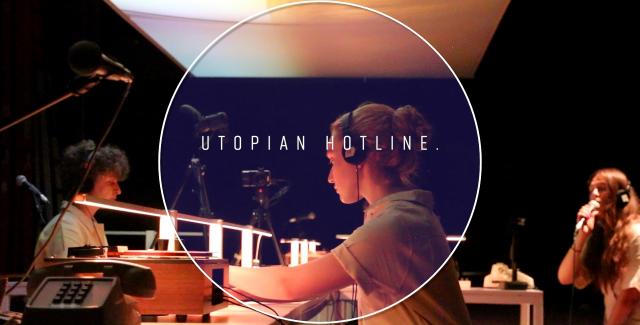 Modeled after NEFA’s National Dance Project, NTP functions as a full system of support for devised theater, which in addition to funding, animates an informed, interactive network of producing theaters, presenters, and ensembles. Since the first round of NTP grants in 2010, NEFA has infused nearly $11 million into the field through the program. To date, 96 new theater works have been supported through Creation and Touring grants; touring of those works has reached 43 different states across the U.S. NTP projects have toured in-person and virtually to large and small arts presenters, military bases, universities, regional theaters, and festivals. Fannie Lou Hamer is an icon to many and is best known for her activism during the Civil Rights movement, community organizing and rallying around women’s rights issues. What is traditionally left out of Hamer’s narrative is her disability identity and the intersections of her experiences as a Black disabled woman. The final conversation in a 3-part series on the life and work of Fannie Lou Hamer inspired by Dr. Keisha Blain’s new book, Until I Am Free: Fannie Lou Hamer’s Enduring Message to America, moderated by Yomi Wrong in conversation with Reyma McCoy McDeid, Azza Altiraifi, and Claudia Alick. 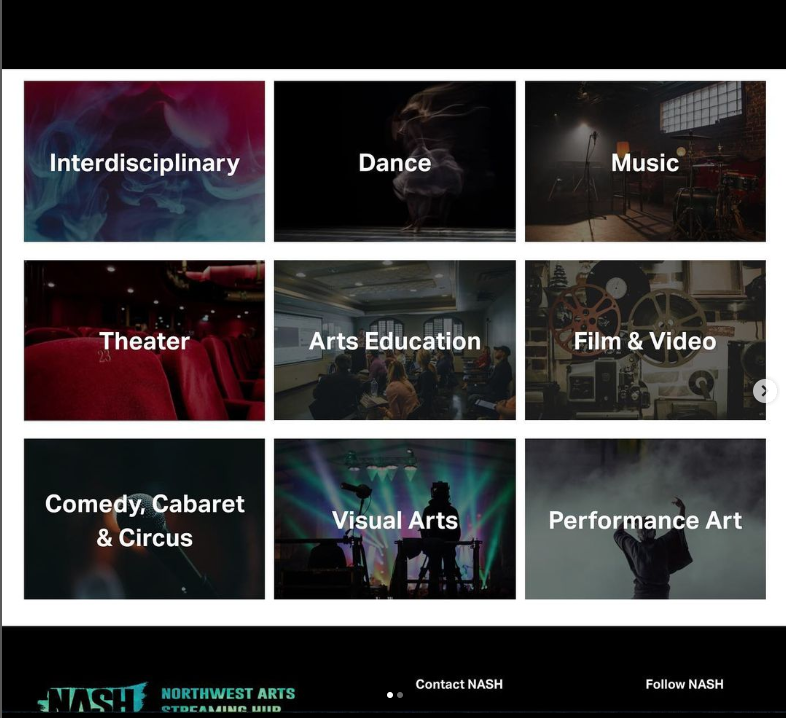 Over the past 15 months The NW Arts Streaming Hub assisted dozens of community groups, individual artists, and local arts initiatives with technical expertise and consultation that has allowed them to share their work virtually. Live training were held for many artists on OBS through Producing in Pandemic. The NW Arts Streaming Hub supported more than 150 local artists through the website. They created some incredible community partnerships – like their work with The Vera Project developing and piloting a digital media production program for a dozen BIPOC youth. We were honored to be part of a project that centered racial equity, and was responsive and flexible to the evolving needs during one of the most challenging years many had ever faced. We’re proud that we were able to serve the Seattle and NW Arts community in a moment of peril. 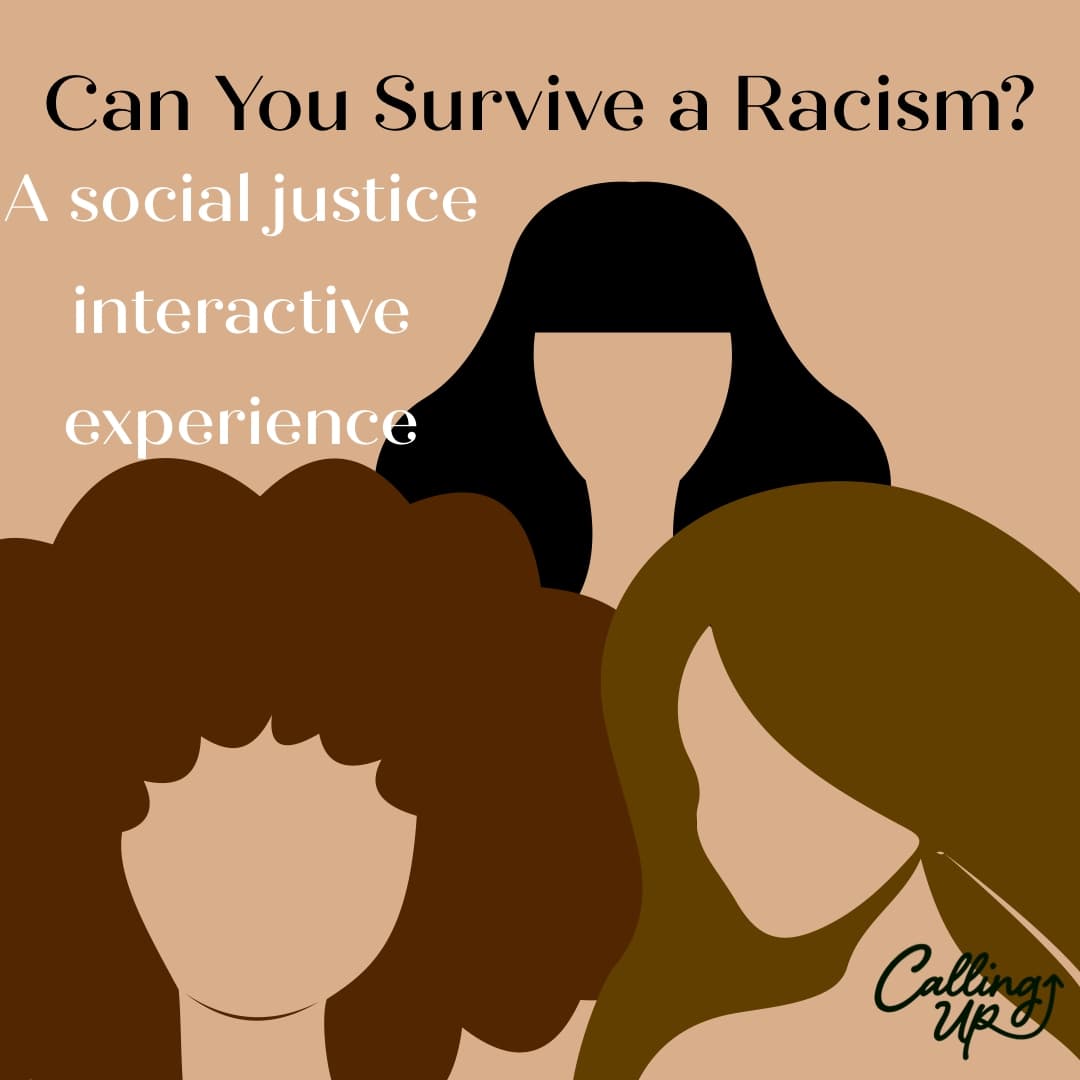 Gaming4Justice is making a game!!!

Today Maiamama and Claudia started the creation of what they’re calling Can You Survive a Racism: An Interactive Experience. It’s made with free software from 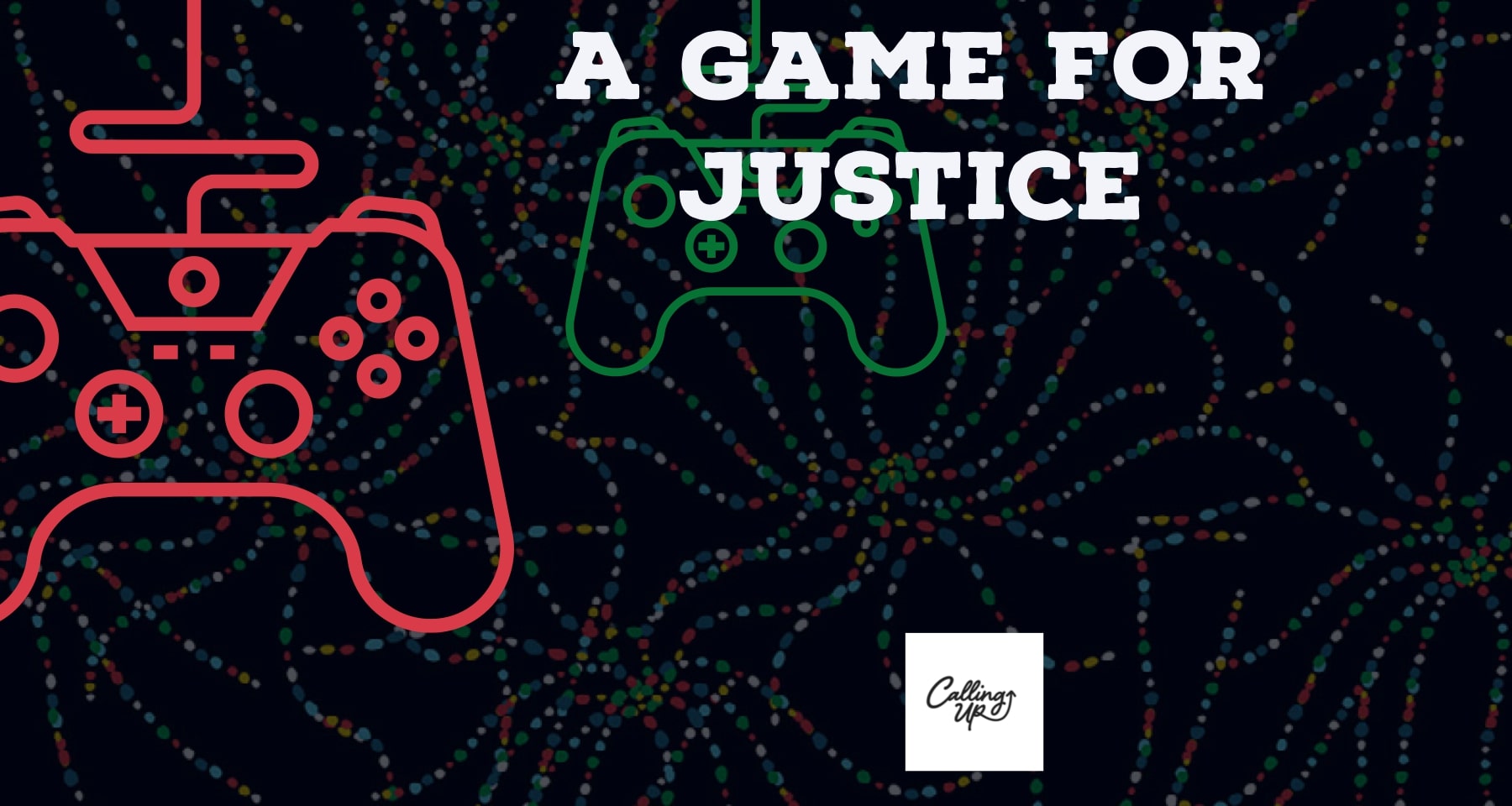 A Game for Justice

Today Claudia and Maia played around with twinery.org and their free open source software Twine. According to their website, Twine was originally created by Chris Klimas in 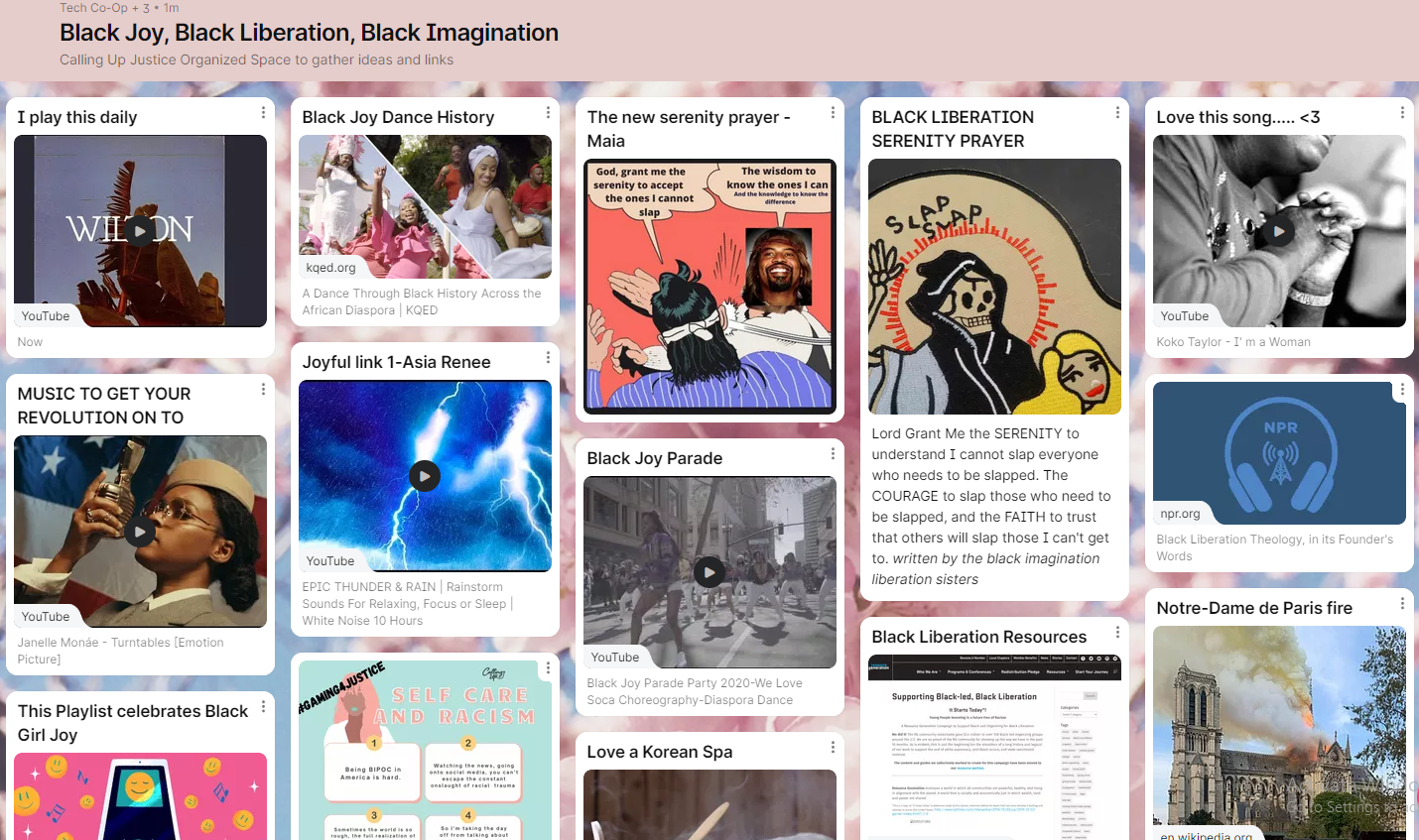 Claudia Alick reached out to natasha marin who had collaborated on a few clubhouse experiments together and pitched a conversation exploring liberation and resilience. Natasha had just finished a book project on Black Imagination and was about to start another. Claudia imagined a space for them fueled by pleasure activism and access intimacy that used digital tools to gather responses and make aggregate dreamscapes. They both invited Black activists, artists, organizers and community members. The final group gathered was all Black women. The beginning moments opened with a conflict. There wasn’t an understanding that the space needed to be Black exclusive. The white CSI members left quickly but it was a reminder of the constant labor to create safe space where Black folks can feel free. The conversation was rich and varied. Below is one artifact from our time dreaming together.

Calling up Justice started We Charge Genocide TV and with it produced a news website, 2 Live-streamed variety style presentations and 2 music playlists in 2020. In 2021 we presented short form content on tiktok and Instagram.