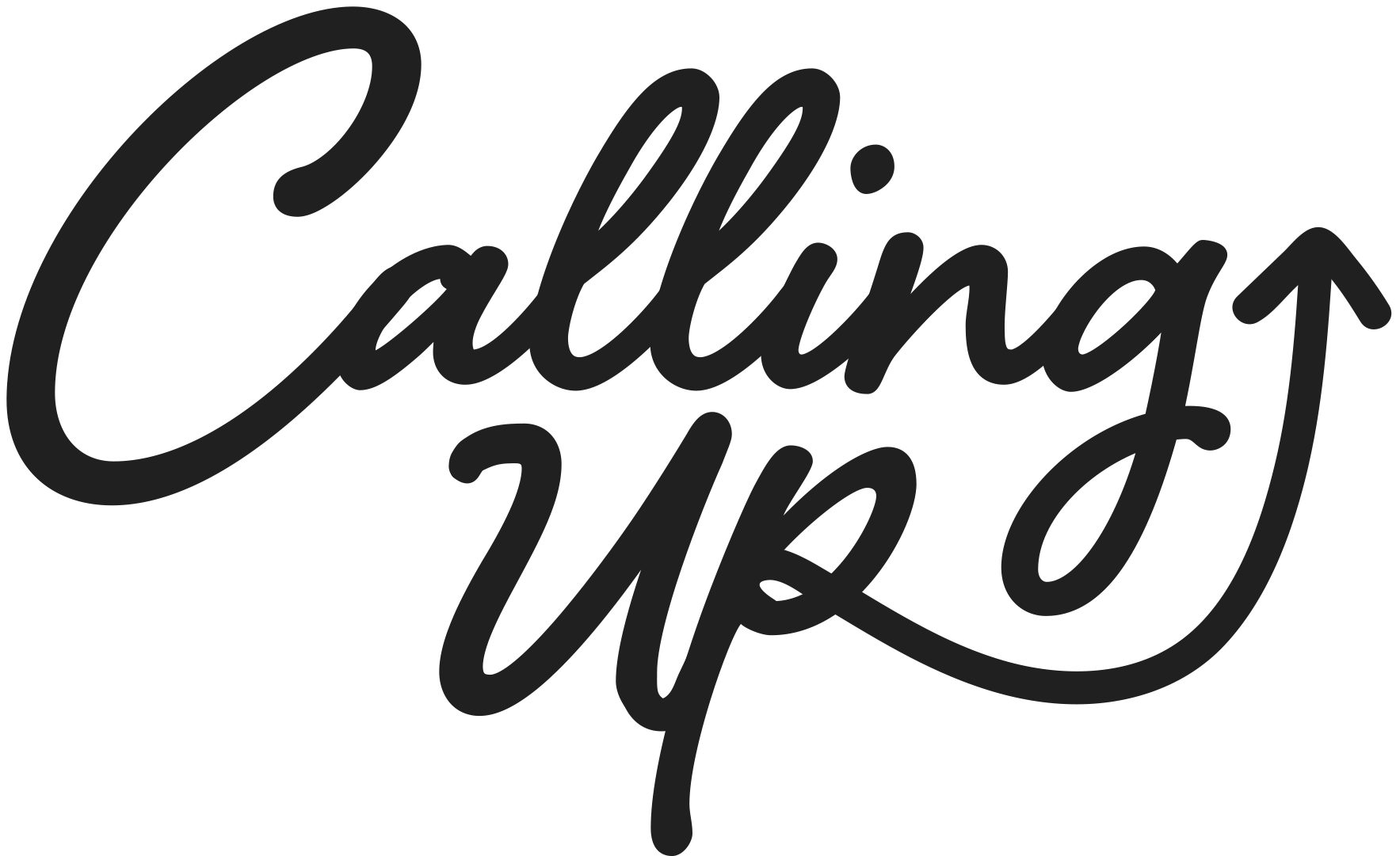 “The Death of George Floyd, In Context,” by Jelani Cobb of The New Yorker

“Of Course There Are Protests. The State Is Failing Black People,” by Keeanga-Yamahtta Taylor for the New York Times

The New York Times Magazine’s award-winning The 1619 Project is as important as ever. Take some time to read (or re-read) the entire thing, particularly this essay by Nikole Hannah-Jones

“It’s exhausting. How many hashtags will it take for all of America to see Black people as more than their skin color?” by Rita Omokha for Elle

“The Case for Reparations,” by Ta-Nehisi Coates for The Atlantic

“I Was The Mayor Of Minneapolis And I Know Our Cops Have A Problem,” by R.T. Rybak

So You Want to Talk About Race by Ijeoma Oluo

How To Be An Antiracist by Ibram X. Kendi

The New Jim Crow: Mass Incarceration in the Age of Colorblindness by Michelle Alexander

Between the World and Me by Ta-Nehisi Coates

Wilmington’s Lie: The Murderous Coup of 1898 and the Rise of White Supremacy by David Zucchino

They Were Her Property by Stephanie E. Jones-Rogers

Let It Fall, a documentary looking at racial tensions in Los Angeles and the 1992 riots over LAPD officers’ brutal assault on Rodney King

When They See Us, a Netflix miniseries from Ava DuVernay about the Central Park Five

Selma, a film that chronicles the marches of the Civil Rights Movement

Whose Streets?, a documentary about the uprising in FergusonThe Calling Up Online Justice exchange digital space development launch has been interrupted by COVID19.  Since the webinars are not ready for distribution, please  use this list of resources to share and continue to develop your own learnings.

The Every 28 Hours Plays, short 1-3 minute plays on racial justice and police violence are downloadable for free .  Do a reading in your living-room!  Record a play and share on social media.

One Free App is currently a concept to create a... 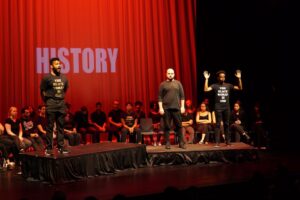 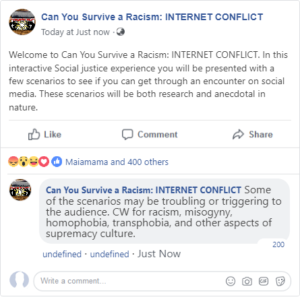 Maiamama and producer Claudia Alick presented a gaming stream of...